Prior to joining the Keppel Group in 2017, Lee spent over 12 years with Mapletree Investments and Temasek Holdings. At Mapletree, she oversaw China real estate markets, while at Temasek, she covered various investment groups including the real estate and financial institutions sectors.

Lee holds a bachelor of accountancy from Nanyang Technological University and a master of management from the JL Kellogg Graduate School of Management, Northwestern University.

Meanwhile, Paul Tham (谭伟心) is stepping down from the board of Keppel Pacific Oak US REIT Management, with effect from October 20, after having served for more than four years on the board. 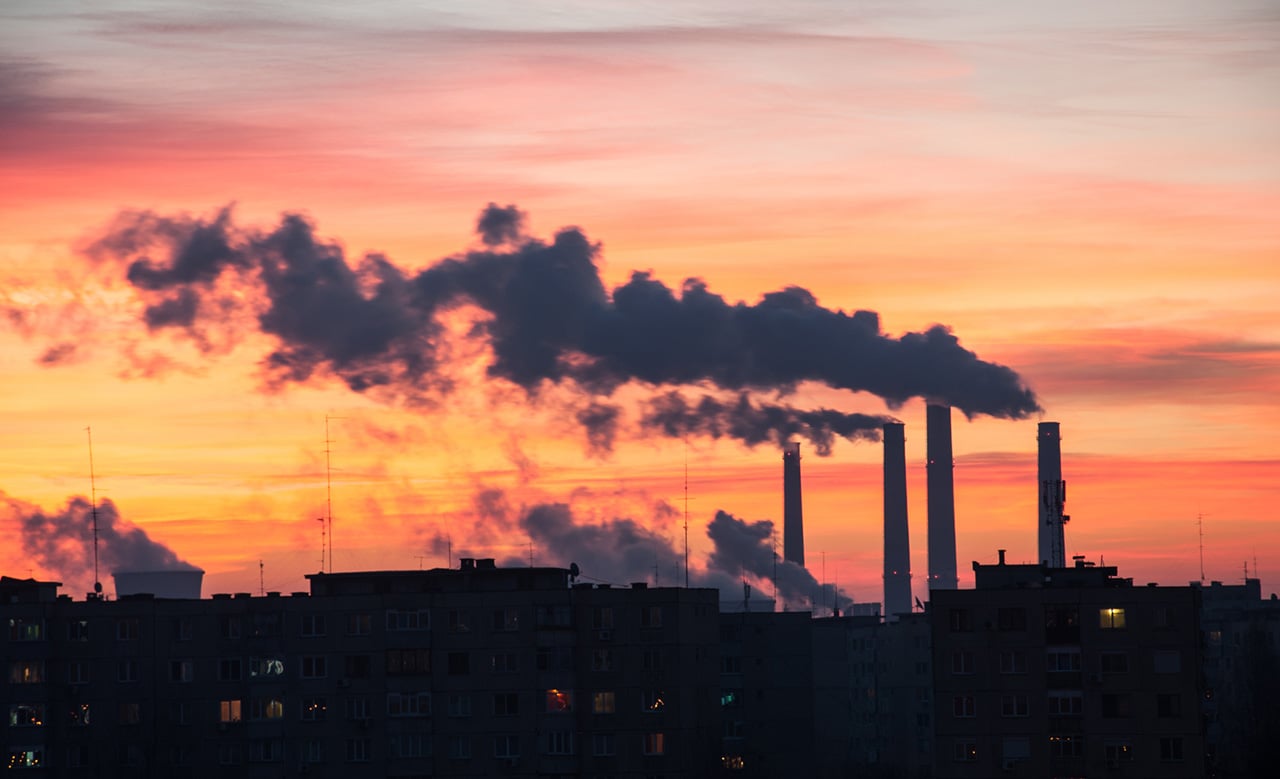