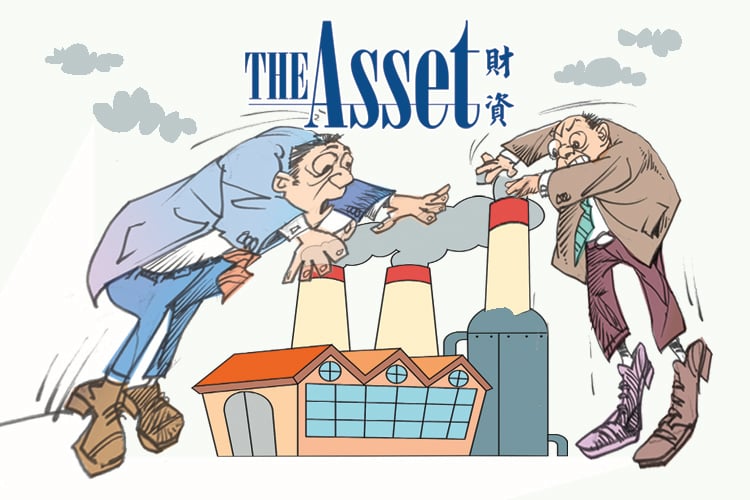 The Asset Triple A Awards

A vital ingredient for Asia to sustain its economic growth momentum is investing in infrastructure. The Asian Development Bank estimates that the region will need to spend US$8 trillion during 2010 to 2020 just to keep in step with its economic growth objectives. Numerous hurdles need to be overcome not least in developing bankable projects and the ability to persuade banks to finance these. Governments, which undertake them, often face budgetary constraints.

Partnering with the private sector in so-called PPP (Public-Private Partnership) scheme have taken off and are showing promising results. As well, the low interest-rate environment is spurring institutional and private investors to consider taking stakes in viable projects. Infrastructure is now an asset class within the alternatives investment universe.

The importance of infrastructure development is what’s behind the launch of the Asian Infrastructure Investment Bank spearheaded by China. More recently, the World Bank announced the formation of the Global Infrastructure Facility intended to unlock billions of dollars for infrastructure investment in the emerging markets bringing together asset managers, private equity firms, pension and insurance funds and banks with multilateral financial institutions.

The Asset, in support of the importance of infrastructure to the region’s future, shines the spotlight on this sector with the launch of The Asset Triple A Infrastructure Awards in 2015. The awards will honour the institutions and the deals in Asia that made a difference during the review period. Asia catching up on renewable energy