QIB printed a US$800 million senior unsecured sukuk in wakala structure, with Shariah-compliant financial contracts as the underlying assets 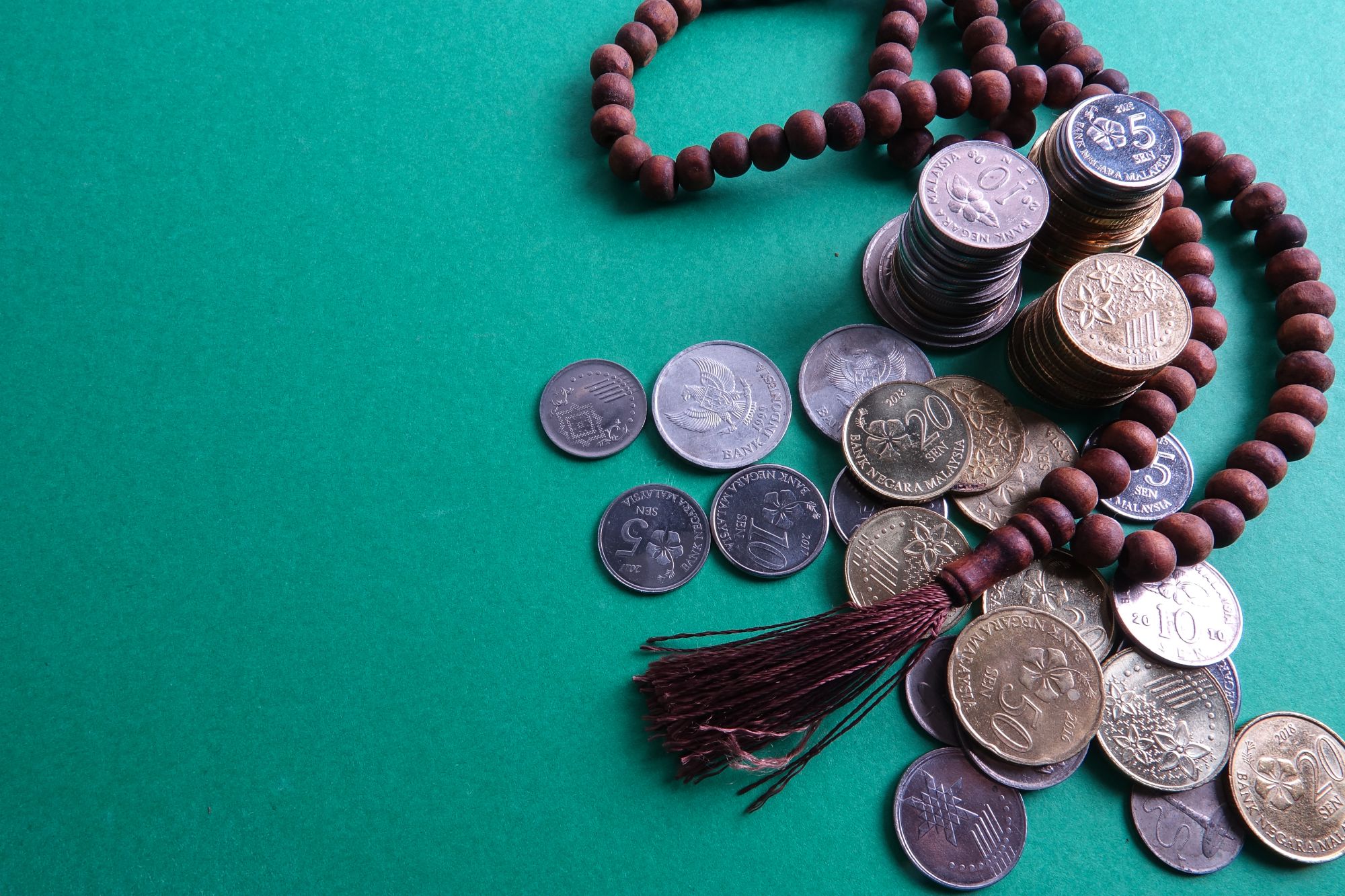 THE first issuance of Formosa sukuk for Qatar Islamic Bank (QIB) has opened a new venue for Shariah-compliant issuers to diversify their funding sources. And with the market response to the inaugural transaction being extremely positive, investors have reached out post the issuance for additional opportunities.

QIB printed on January 21 this year a US$800 million senior unsecured sukuk in wakala structure, with Shariah-compliant financial contracts as the underlying assets. The issuance was upsized from the original amount of US$650 million on the back of strong investor demand. With Standard Chartered Taiwan acting as the sole bookrunner and lead manager, the five-year Reg S offering was priced at par with a profit rate of 135bp over three-month US dollar Libor. This was 5bp inside QIB’s fair value, manifesting a negative new issue premium.

The Formosa debt market has been an important source of liquidity for the Gulf Cooperation Council (GCC) entities for many years. However, issuers could only access the market in conventional bond format, not sukuk.

In laying the groundwork for the inaugural transaction, Standard Chartered actively engaged the various stakeholders for Formosa sukuk regulations, which included presenting different sukuk structures and addressing queries on any structural nuances for sukuk viz-a-viz conventional bonds, and sharing the practice in other jurisdictions. In late 2019, Taiwan approved the sukuk regulations, which allowed Islamic issuers the opportunity to access the US dollar Formosa market, which was not previously available to these issuers.

QIB was quick to respond to the regulatory approval and, led by its management, met with Taiwanese investors to introducing its credit over a non-deal roadshow. The main challenge was to explain the sukuk structure to Taiwanese investors and convincing them that the risk versus a conventional bond is identical.

Standard Chartered arranged investor teach-ins in Taiwan that covered the sukuk market and did a lot of hand holding for the investors, walking them through their internal product approvals for the transaction. The comprehensive marketing exercise allowed QIB to announce the transaction and priced it intra-day without the need for an actual deal roadshow. Investors took comfort in QIB’s robust credit fundamentals and consistent financial performance.

The deal enabled QIB to diversify its investor base and tap into a new pool of liquidity. As the deal arranger, Standard Chartered successfully delivered and exceeded all of QIB’s key objectives in terms of pricing, deal size and geographical distribution. Investors from the Middle East accounted for 45% of the sukuk, while those from Asia took 46%, including 15% from Taiwan, and 9% from those in the UK and the rest of Europe.

The offering was drawn under QIB’s US$4 billion trust certificate issuance programme. The sukuk was listed on both the Taipei Exchange and Euronext Dublin, and the proceeds will be used for general corporate purposes. The Shariah supervisory board of QIB and the Shariah supervisory committee of Standard Chartered acted as the Shariah advisers for the transaction, while Cathay United Bank, CTBC Bank, KGI Bank, KGI Securities, President Securities Corporation, SinoPac Securities Corporation and Yuanta Securities acted as co-managers.

A Fitch Ratings report issued on February 11 says sukuk supply has diversified geographically over the last decade, having initially been dominated by issuers from Malaysia and Bahrain. A more recent trend has been the diversification by investor and issuer type. Robust demand from the traditional investor base of Islamic banks, which buy for investment and liquidity management purposes, has been boosted by other regional and international investors, some of whom have dedicated sukuk funds or sub-funds. The inclusion of both conventional bonds and rated sukuk from five GCC countries in the J.P. Morgan EM Bond Index from 2019 has supported this process.