now loading...
Wealth Asia Connect Treasury & Capital Markets Europe ESG Forum TechTalk
Green Finance / Viewpoint
US game-changer bill kicks off clean energy race
While no legislation is perfect, the US Inflation Reduction Act of 2022 will be a game changer for the transition to clean energy sources, both in America and around the world. By doubling down on forward-looking industrial policy, the US is suddenly poised to give Europe, China and others a run for their money

The United States has entered the clean energy race in a big way with the Inflation Reduction Act (IRA) of 2022. Not only will the law subsidize US renewable-energy producers and consumers to the tune of US$369 billion over ten years; it also authorizes the Department of Energy (DoE) to lend up to US$250 billion to US companies that are investing in the clean energy transition. Between the IRA and the recent US$52 billion package to boost US semiconductor production, it is clear that industrial policy is back in vogue in Washington, DC.

To be sure, these figures might sound modest. According to Bloomberg, global investments in the energy transition topped US$750 billion last year, with China alone spending US$266 billion, compared to US$47 billion in Germany and US$114 billion in the US. And McKinsey & Company offers an even more generous accounting, putting total current investments in clean energy and its supporting infrastructure at US$2 trillion.

But these figures refer to total new investments worldwide. They are coming primarily from the private sector, which is still a long way from where we need it to be. Although global deployment of renewables, electric vehicles and other low-carbon infrastructure is accelerating fast, there is still a widening gap between what is being done and what needs to be done to manage the climate crisis.

Hence, Bloomberg’s analysts think global investments in clean energy need to triple by 2025 and then double again by the end of the decade; and McKinsey calculates that total annual investments of more than US$9 trillion will be needed between now and 2050 to reach net zero, with around US$2.7 trillion per year shifting from dirty to clean energy sources.

This is where the additional US government funding and incentives come in. The point is not to replace or simply add to private investment. Rather, government subsidies – when properly designed – promise to mobilize a much larger multiple of private investment dollars. Consider the additional DoE loans. The programme will use just US$5 billion in taxpayer funds to administer up to US$250 billion in loans to businesses, which in turn will put up hundreds of billions in additional private capital to spend on cutting greenhouse gas pollution.

The IRA also shines a light on questions that might otherwise have been overlooked, such as the issue of “embodied carbon”. Right now, consumers are generally left in the dark about the amount of pollution that is produced in the creation of a given product. The IRA allocates US$350 million to help manufacturers measure embodied carbon, and to create a labelling programme for materials used in federal construction projects.

Moreover, those provisions come on top of more than US$4 billion for federal-government purchases of such materials. Decarbonizing the US federal government’s own operations is critical, both for its own sake and as a way to jumpstart the broader transition to low-carbon buildings and transportation infrastructure throughout the economy.

There are important tradeoffs to consider, given the wider interplay between “greenflation” and the much larger problem of “fossilflation”. No one disputes that higher fossil-fuel prices have created significant inflationary pressures in the US and elsewhere over the past year. Energy alone accounts for an estimated 33% of US inflation, and it is reasonable to assume that some of the food and other commodity price increases are also due to higher energy inputs and transportation costs.

Investing in energy efficiency and clean energy would thus be broadly deflationary, at least in the medium to long run. True, more investments in the green transition may well lead to temporary upward pressure on clean energy and decarbonization prices. But that is why the IRA places so much emphasis on investing in production capacities and supply chains.

While no legislation is perfect, the IRA is well worth celebrating. Until this past month, there was a clear transatlantic divergence – reflected even in stock prices – as Europe mobilized to accelerate its decarbonization efforts while the US did not. Now, the tables may have turned. US climate tech stocks have surged as the bill has made its way to US President Joe Biden’s desk.

US states like California, New York and even Texas have long been ahead of the US federal government in supporting renewables. But now that the federal government has finally made it to the starting gate, the clean energy transition has turned into a global race to the top. The US has lit a (carbon-neutral) fire under other countries and supranational blocs like the European Union.

While the EU has had a considerable lead on climate policy issues for many years, its political structure prevents it from moving as quickly as many would like it to. The EU’s European Green Deal was announced in 2019 but not adopted until July 2021; indeed, its provisions are still winding their way through the European Parliament and national governments.

Still, Europe’s goal is significantly more ambitious than America’s. The EU is pursuing carbon neutrality by mid-century and a 55% reduction in emissions from 1990 levels by the end of this decade. By contrast, the Biden administration has committed to cutting emissions by 50% from their peak levels of 2005, and the IRA is now expected to reduce emissions by at least 40% by 2030.

A strong performance in the clean energy race will be good for business, the economy, and national security. And this is not just a transatlantic affair. China arguably has a solid lead in the race to manufacture much of the energy transition’s hardware. It now produces over two-thirds of all solar panels and lithium-ion batteries, and around half of all wind turbines sold globally. But by doubling down on industrial policy, the US may well peel off some of this market share.

It remains to be seen who ultimately will emerge as the relative winner in this jockeying for position. But it is already clear who the absolute winners will be. Consumers will have more stable energy supplies, younger generations will grow up with a more stable climate, and we will all benefit from breathing cleaner air.

Gernot Wagner is a climate economist at Columbia Business School. 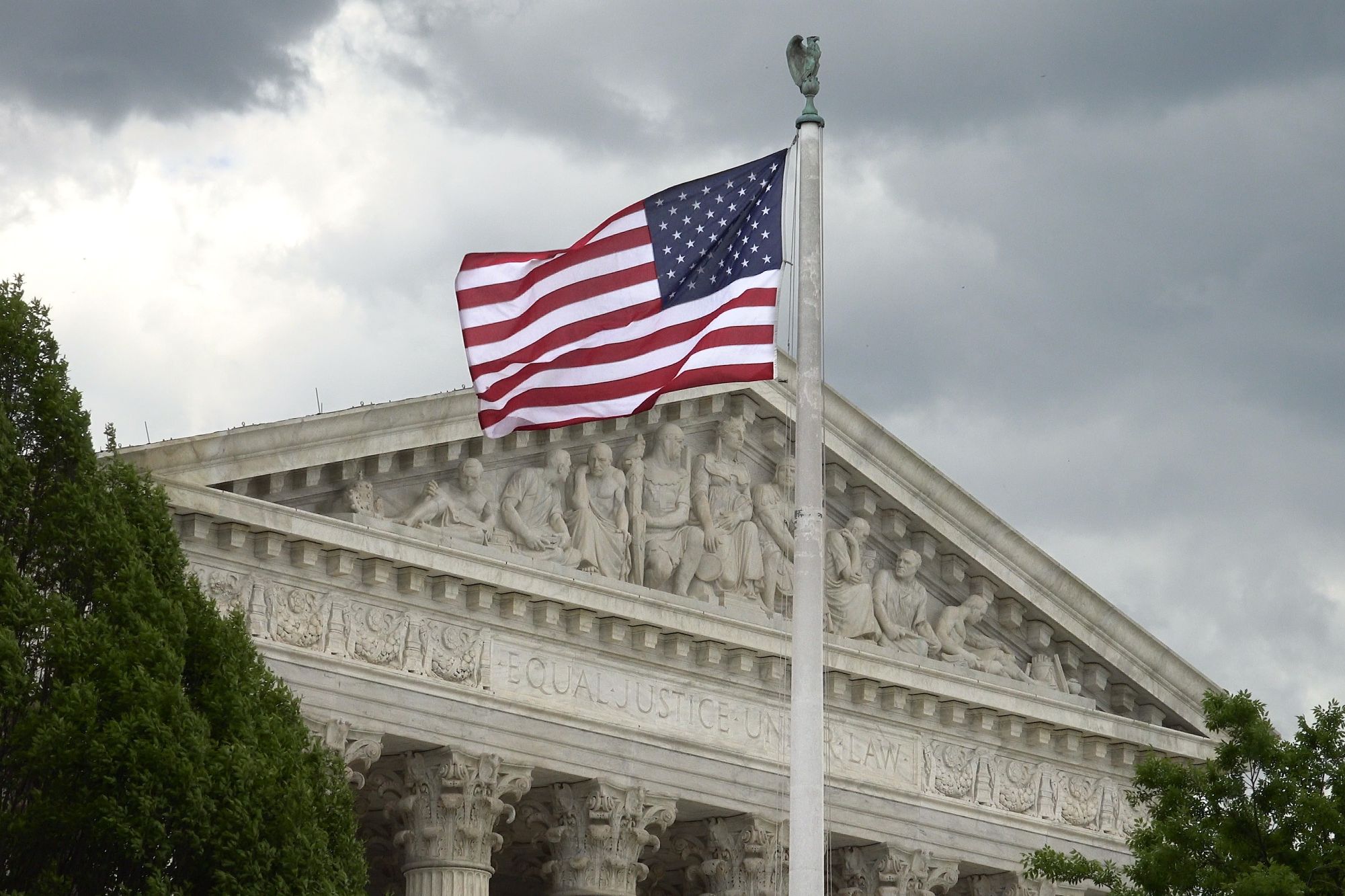 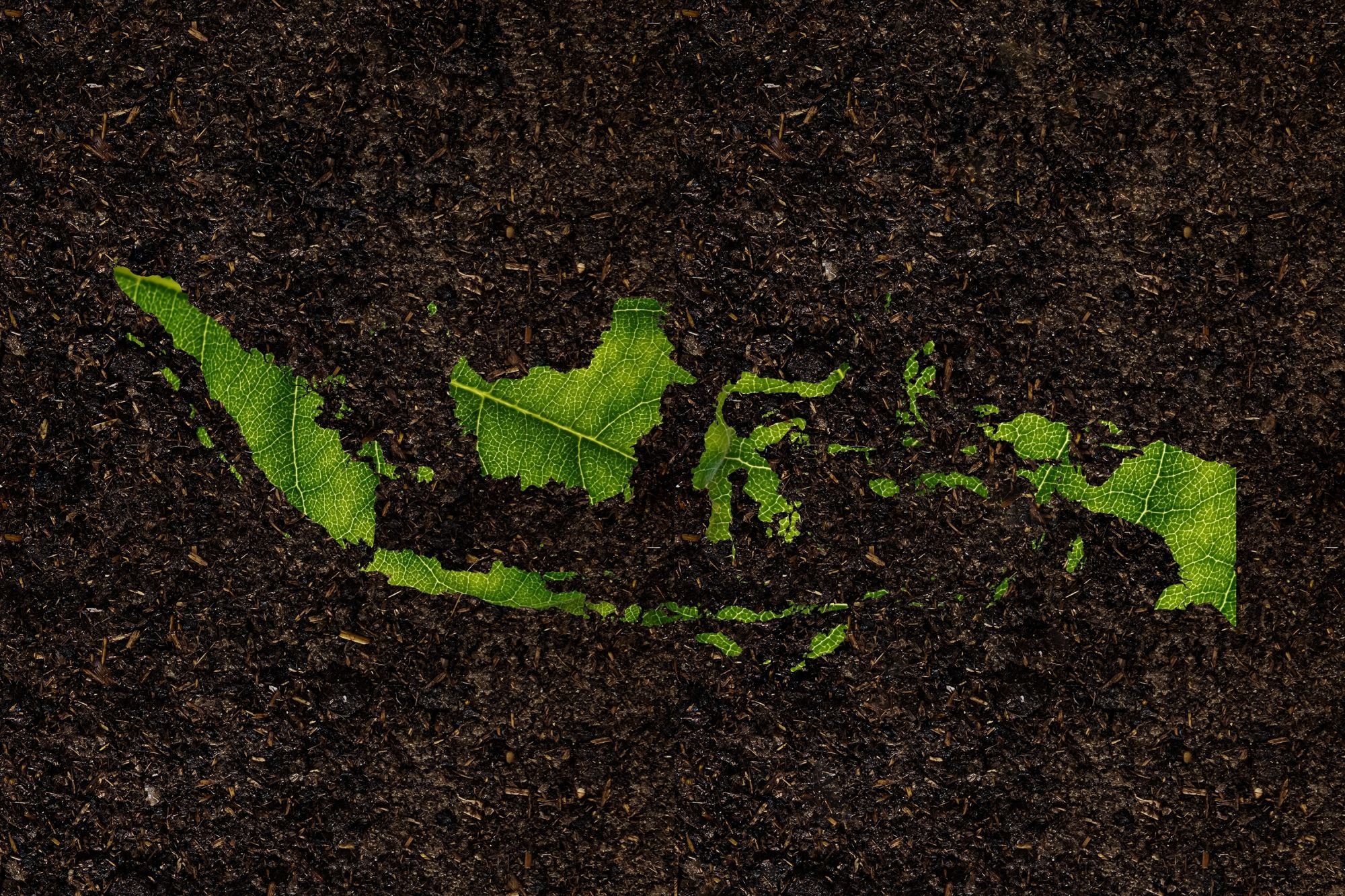