Among former US President Donald Trump’s many policy mistakes, some of the worst were in the area of trade. His administration’s sweeping tariffs on imported steel and aluminium were neither sensible nor even effective in achieving their stated objectives. The “trade war” with China was a spectacular failure: America’s trade deficit continued to grow, and no new agreements on intellectual property, e-commerce, or other crucial issues were ever reached. Under the much-touted “Phase One” agreement, signed in January 2020, China was forced to intensify its managed trade, rather than adopting a more market-oriented approach.

Accompanying these mistakes was the Trump administration’s failure to pursue America’s interests through multilateral channels such as the World Trade Organization. Leveraging the weight of US trading partners within the WTO would have been a far more effective way to deal with China. The WTO is the appropriate venue for pursuing the liberalization of trade in services and agriculture, and its dispute settlement mechanism (DSM) is where formal complaints against other countries ought to be raised and adjudicated. Unfortunately, the DSM has remained inquorate because the US has refused to allow any new judges to be appointed to it.

Prior to his election in November 2020, President Joe Biden was widely believed to be an internationalist who would reverse most of Trump’s blunders. But since taking office, Biden appears to have kept the Trumpian playbook on trade. The US has not sought to join the Comprehensive and Progressive Agreement for Trans-Pacific Partnership (the successor to the Trans-Pacific Partnership, which Trump abandoned), nor has it ended the trade war with China or reaffirmed America’s support for the WTO.

Worse, though the Biden administration has altered the egregious tariffs imposed on steel and aluminium imports from the European Union, it has replaced them with tariff rate quotas (TRQs). Under an agreement concluded with EU leaders this month, steel and aluminium imports to the US will be subject to the 25% duty only after they have exceeded a certain threshold, and the EU will in turn remove some of the retaliatory tariffs it imposed on US exporters.

But this TRQ regime is arguably even worse than what it is replacing. With a uniform tariff, domestic producers who rely on imported inputs at least can still shop around to find the lowest-cost foreign source. But under the new system, there will be separate quotas for each of the 54 types of steel from each of the EU’s 27 member states. That means there are hundreds of different categories into which imported steel must be classified. When a quota for one type of steel from the lowest-cost EU producer has been filled, US buyers will either have to pay the tariff or purchase the same steel from a higher-cost country.

Under the new agreement, the quantities that may be imported duty-free are below the average import levels for the 2017-19 period. Inevitably, European firms will charge more to US importers because they will enjoy quasi-monopoly positions. Once a quota is filled, it is the importers who will pay the 25% tariff on any additional steel imports.

Though the quota could be set to limit imports to precisely the same volume as would be imported with the tariff, experience has shown that this is unworkable in practice. Demand and supply are constantly changing, and it is nearly impossible for trade authorities to understand the restrictiveness of each import quota. As domestic demand increases, the constant-quantity quota results in a decline in the foreign producers’ share of the domestic market unless domestic producers increase their competitiveness. That seldom happens, and quotas tend to become increasingly restrictive over time as the protected domestic producers lobby to prevent them from being raised.

But perhaps the most important drawback of the TRQ arrangement is its deadening and distortive effect on competition. European firms will now have quasi-monopoly positions vis-à-vis their American buyers. Because they will not have to sell more cheaply to offset what used to be a 25% tariff, they can instead raise their prices on exports within the quota quantity. What was previously tariff revenue to the US now becomes extra revenue for European producers.

Moreover, if individual EU producers of steel receive the higher US price for their exports, their profits and resources for investment will increase. Incumbent US producers, meanwhile, will have an advantage over any potential entrants to the industry, not because they are more efficient or productive, but because they received quota import rights. For US steel-using industries, a quota allocation will somehow need to be divided between individual users. How that is to be done has not been specified. Large firms are more likely to be able to afford the paperwork and bureaucratic processes associated with obtaining quota shares.

The complexities of this arrangement thus will be costly. Aside from raising costs for American producers of steel-using goods, relative to European competitors, steel producers worldwide will confront a highly distorted market. Those in Mexico, for example, will be able to export to US buyers duty-free, while South Korean steel producers will have to navigate their own tariff quota arrangements. Until additional TRQ schemes are negotiated for Japan and the United Kingdom, steel exporters in those countries will be subject to the full Trump tariffs.

There are also questions about the duration of quotas. If they are yearly, some importers will seek large quotas and then import as much as they can early in the year. Or, to prevent that, negotiators may agree on a quarterly window, in which case producers of seasonal steel-using goods (from snowploughs to air conditioners) will need to build up inventories off-season. Large US importers may try to corner the supply by applying early for the maximum possible volume.

Finally, there is also reason to worry that once TRQs have been applied to steel, producers of steel-using goods will seek relief from their higher costs, as happened with waivers under the Trump tariffs. The resulting reduction in competition and productivity growth will weaken the US economy relative to other major developed trading countries.

Support for research and development, technical training facilities, and improved infrastructure can all contribute positively to the health and strength of the US economy. Defensive measures such as a TRQ regime will do precisely the opposite.

Anne O. Krueger, a former World Bank chief economist and former first deputy managing director of the International Monetary Fund, is a senior research professor of international economics at the Johns Hopkins University School of Advanced International Studies and a senior fellow at the Center for International Development at Stanford University. Treasury & Capital Markets
How can Asia phase out reliance on coal power? 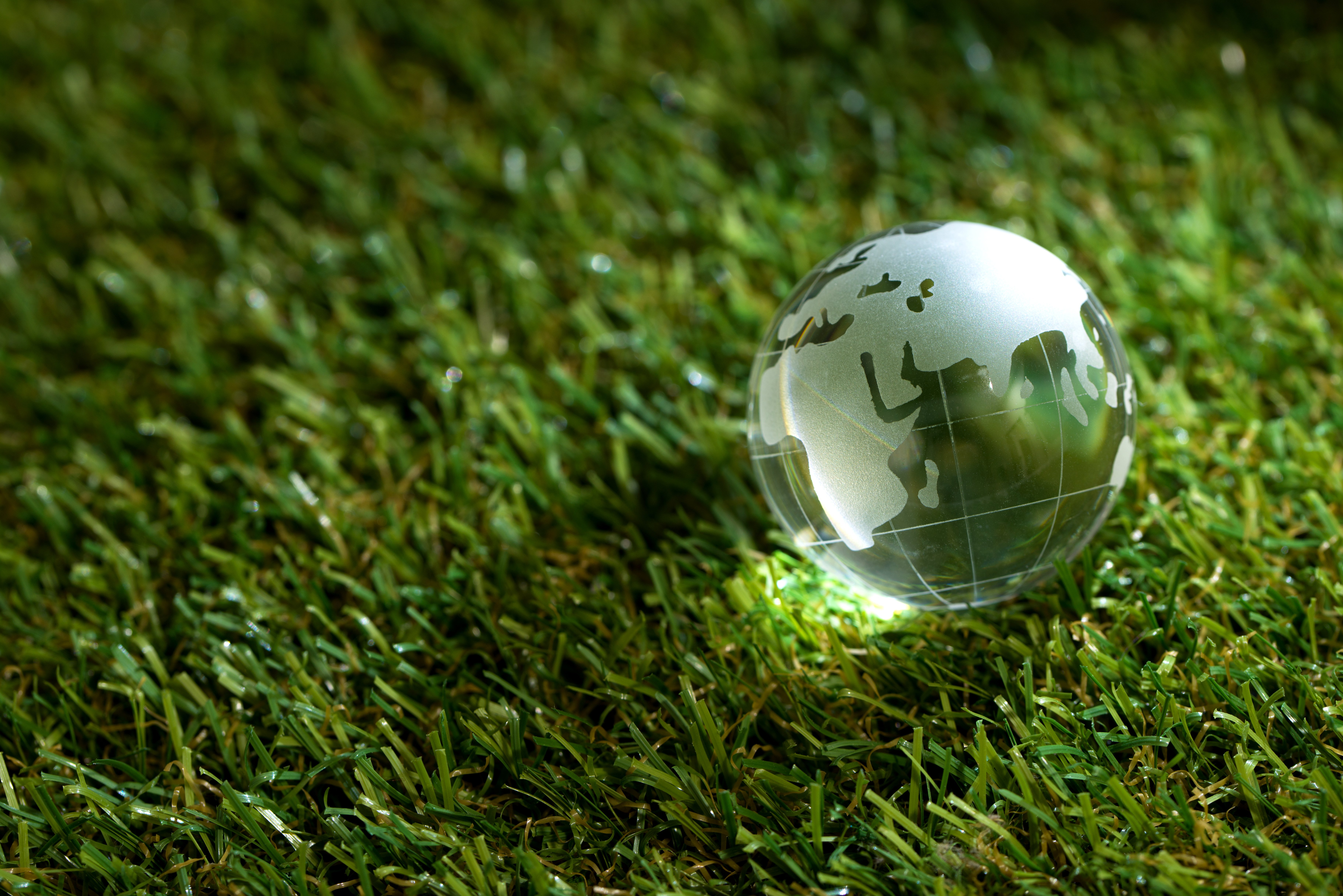 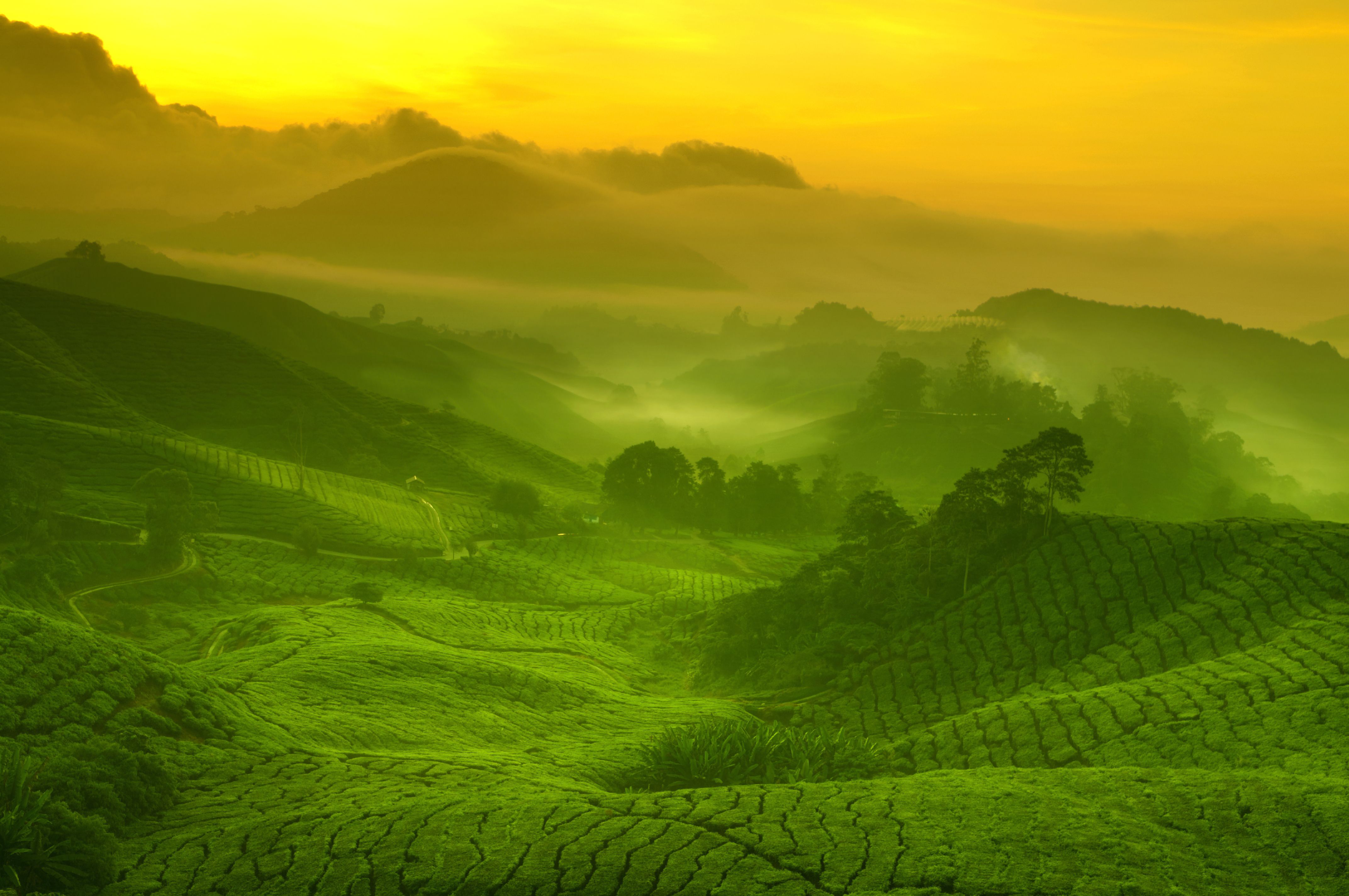