Scheduled to be completed in August 2023, the four-storey multi-tenant facility will have a total gross floor area (GFA) of 45,600 square metres (sq m). Noda II is located just four kilometres away from the ESR Noda distribution centre I and along National Route 16, which circles the Tokyo metropolitan area, can serve delivery routes from Chiba to Kanagawa, and grants access to the Kanto plain and northern Japan.

With an emphasis on sustainability, Noda II will feature LED lighting installed throughout the building, usage of water-saving sanitary fixtures as well as the installation of self-consumption solar power generating one megawatt from the rooftop. With these, Noda II is on track to attain a CASBEE rating of A by September 2022, as well as achieving a five-star rating for BELS by August 2023.

In Japan, ESR has US$32.3 billion of assets under management (AUM) and 4.4 million sq m of GFA. It is the third-largest listed real estate investment manager globally, with over US$140 billion in AUM.

“When Noda II is completed, it will join Noda I in fulfilling that increase in demand for top-tier large-scale logistic spaces in Noda and Noda submarkets,” says Stuart Gibson, co-founder and co-CEO of ESR. “It will also help to bring about more job opportunities to the 150,000 residents of Noda City, which will serve to boost economic growth in the region.” 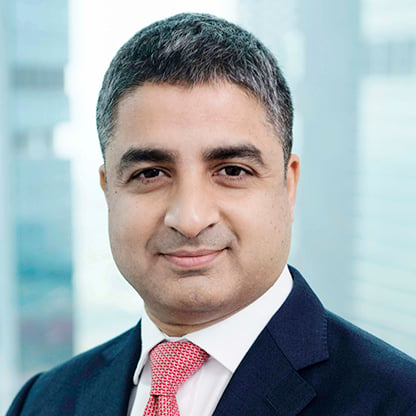