Ross McEwan will join no later than April 2020 after discharging obligations to Royal Bank of Scotland, where he served as CEO since 2013 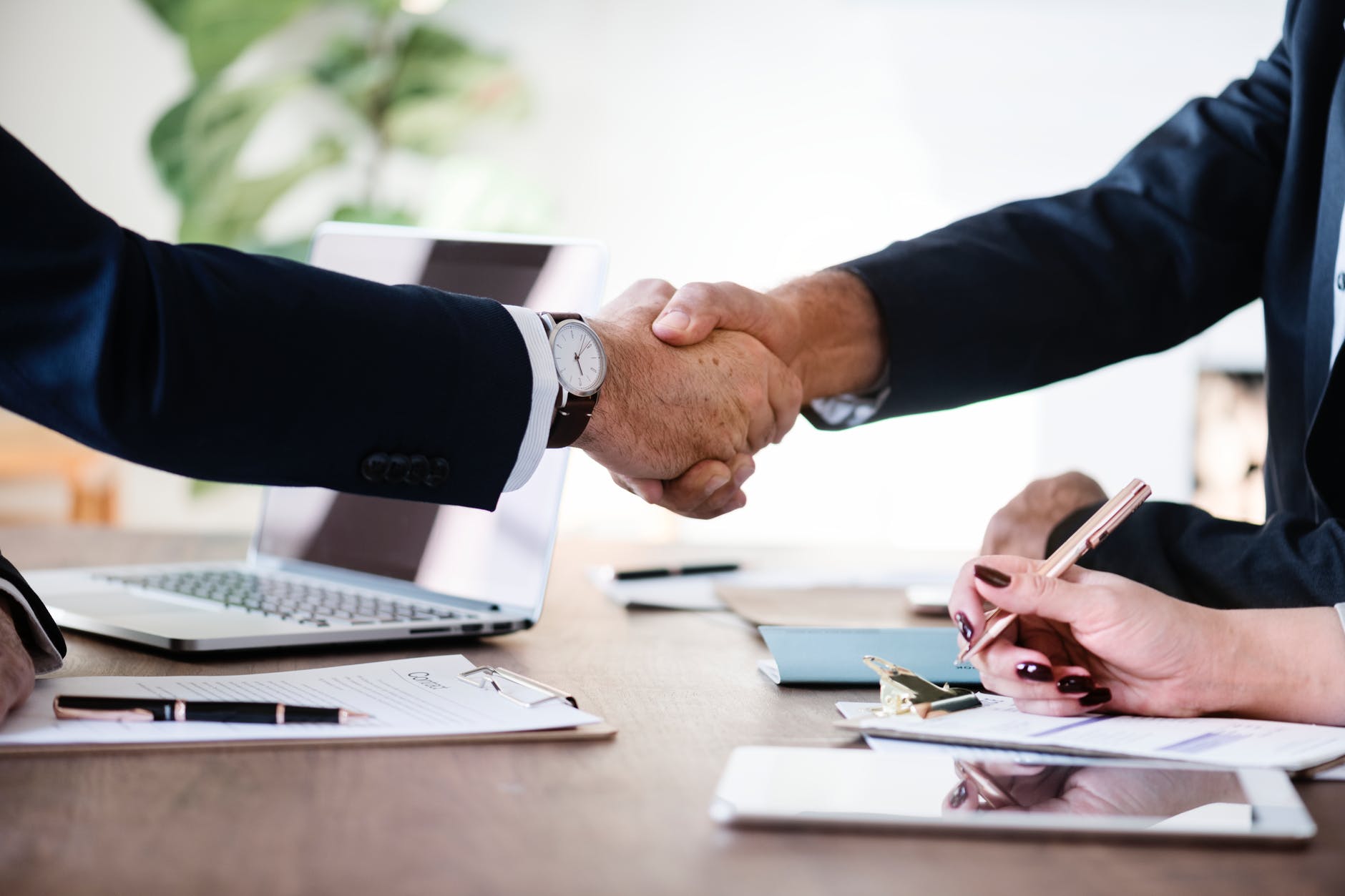 The New Zealand-born, former Australian banking industry executive had been CEO of Royal Bank of Scotland since 2013.

McEwan announced his resignation from RBS in April 2019 and will start with NAB once his obligations to his current employer have been discharged, no later than April 2020. He will be invited to join the NAB Board at this time. The appointment is subject to regulatory approvals.

“Ross brings a compelling range of experience across finance, insurance and investment with a track record of delivering important and practical improvements for customers. RBS has been through many of the same challenges which NAB now faces around culture, trust and reputation,” says Chronican.

McEwan joined RBS Group as CEO UK Retail in 2012 from the Commonwealth Bank of Australia, where he had been group executive for Retail Banking Services for five years. He had previously been CBA’s executive general manager with responsibility for its branch network, contact centres and third-party mortgage brokers.

“There are a number of areas where NAB can extend its lead, such as business banking, agriculture and health, and other areas where I believe we should consistently lead such as customer service. We must also meet and exceed the expectations of our many stakeholders,” says McEwan.

“It is essential that I protect and accelerate the bank’s transformation program. The community also expects a higher level of accountability and transparency from the banking industry. Australians deserve NAB to be a world class service provider.”

The appointment means that Chronican will transition from interim CEO to the chairman position in mid-November 2019, replacing Dr Ken Henry. Chronican has been interim CEO since March 2019, following the resignation of Andrew Thorburn after four and a half years as CEO.

A smarter take on ESG data

HSBC blinked while Asian lenders kept their eyes on the prize

Adapting to a fast-forward world