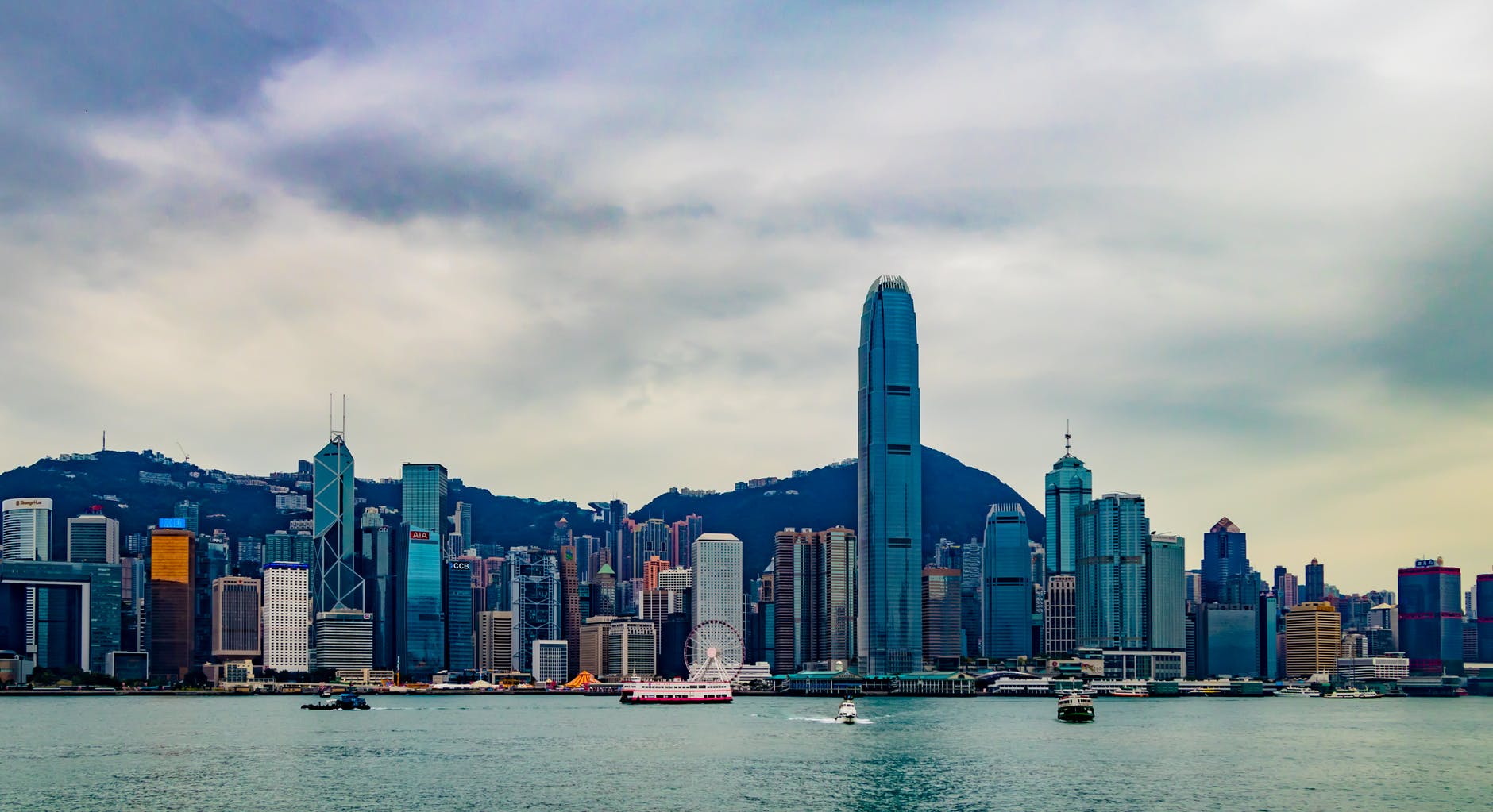 Chao joined Bank J. Safra Sarasin from Deutsche Wealth Management, where she had worked in Hong Kong as a director, Greater China Market, since 2015. She previously was with DBS Private Bank as a relationship manager for Greater China from 2006, when she relocated to Hong Kong from Taipei.

A smarter take on ESG data

HSBC blinked while Asian lenders kept their eyes on the prize

Adapting to a fast-forward world